2018 through the eyes of the camera

Photographic evidence of the wonderful 'year in the life' of The Cottage Beyond.

What a great start to the year, the living/dining room was totally transformed.  Redecorated, new curtains, carpet and furniture and made even more comfortable. 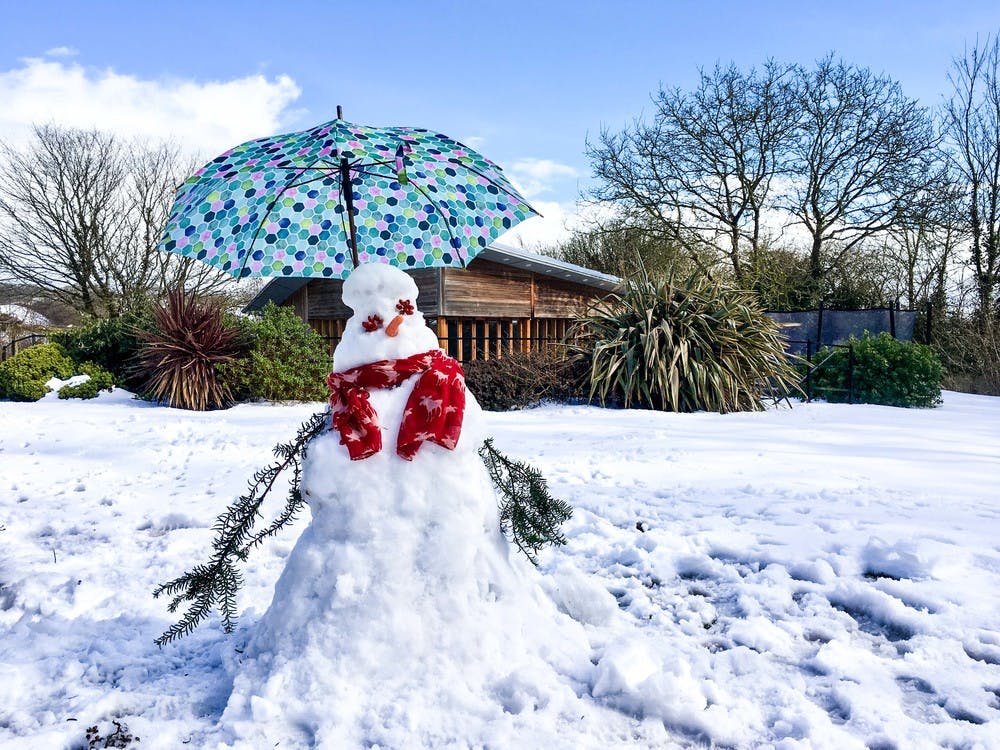 Then we went through a period of a little snow!  The snowman on TCB's lawn made it into the local press!  Love the fact he used one of TCB's umbrellas. 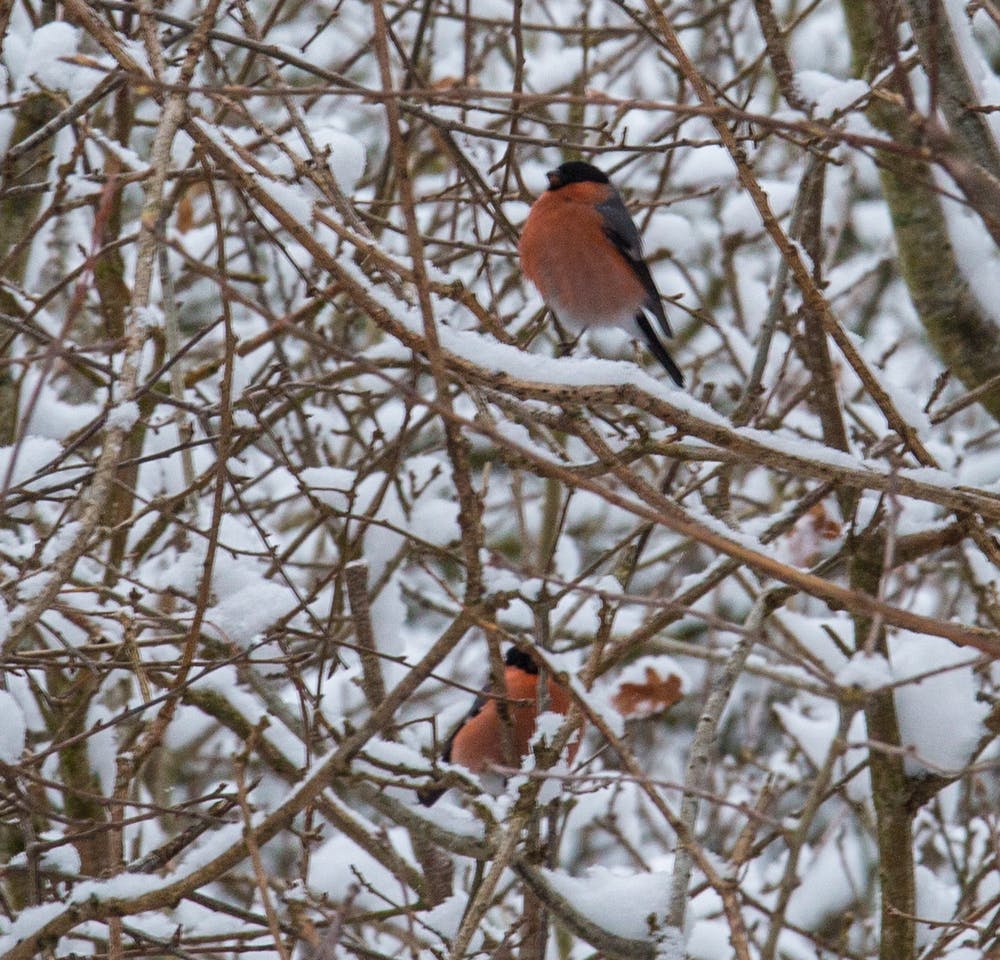 The snow meant that spotting stunning birds like these magnificent bullfinches a little easier than normal.  There were in fact 3 pairs in this group but I couldn't get any more than two in at a time. 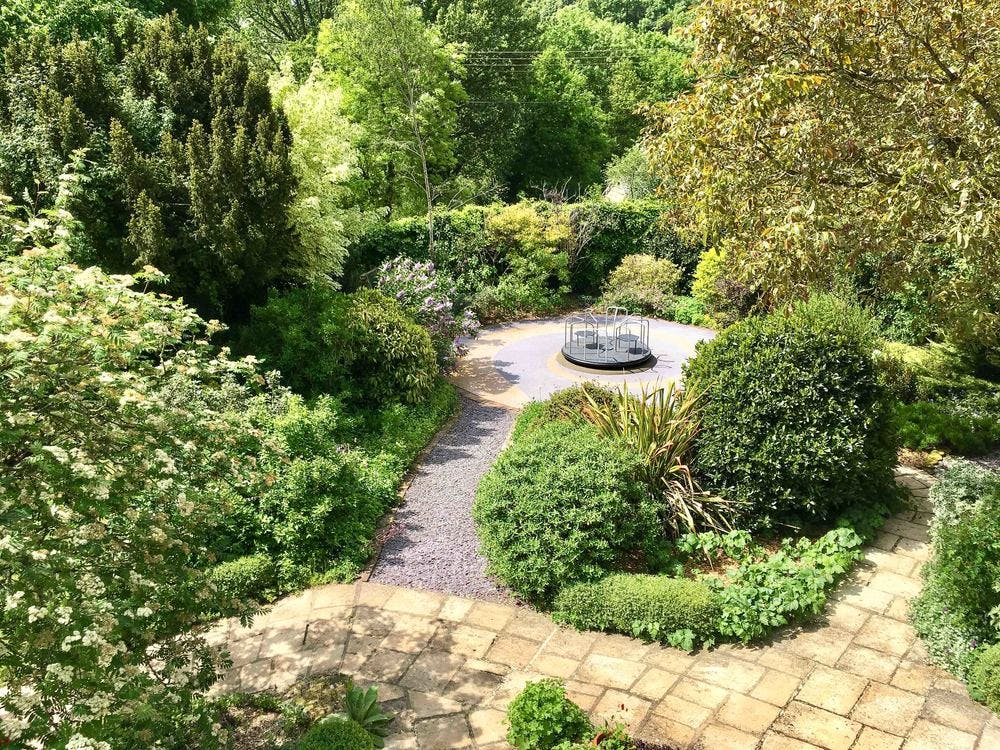 When the snow departed we began the long hot summer.  The garden thrived. This shot was taken from way up high whilst up a ladder painting the chimney. 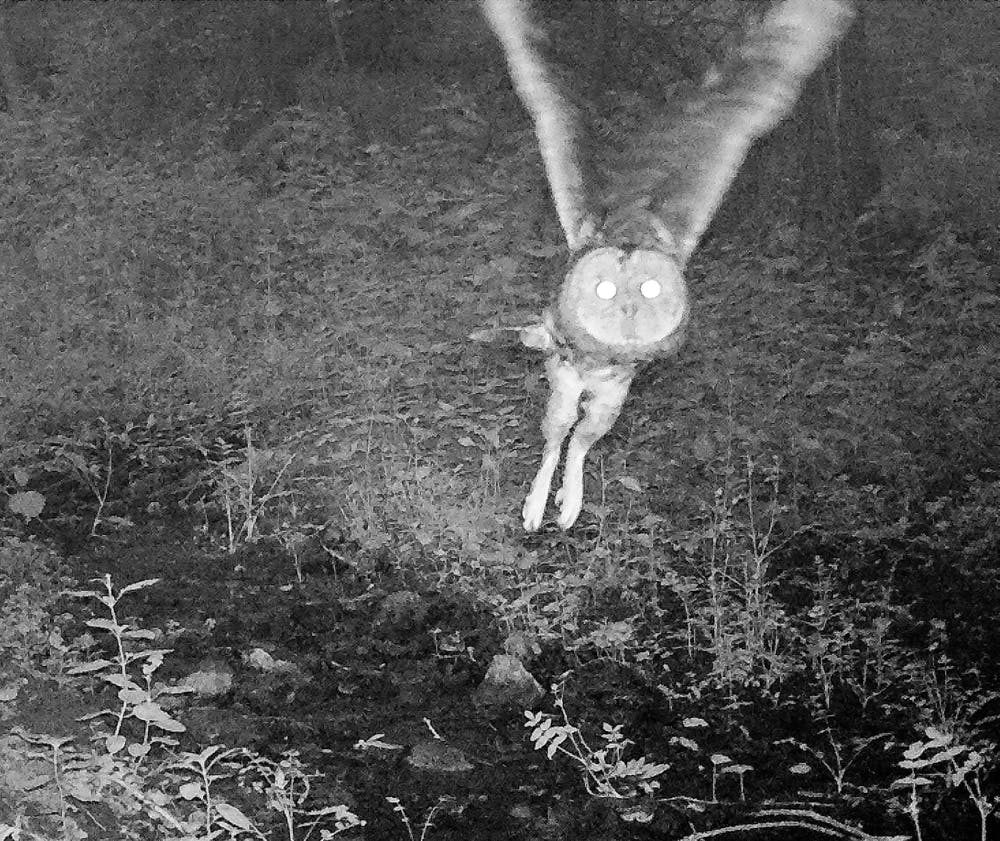 The nature cams have been deployed all year, generating interesting sightings of all the wonderful wildlife around the farm.  This particular shot was taken during the drought when this Tawny Owl came down to drink at this trickle of a stream each night. 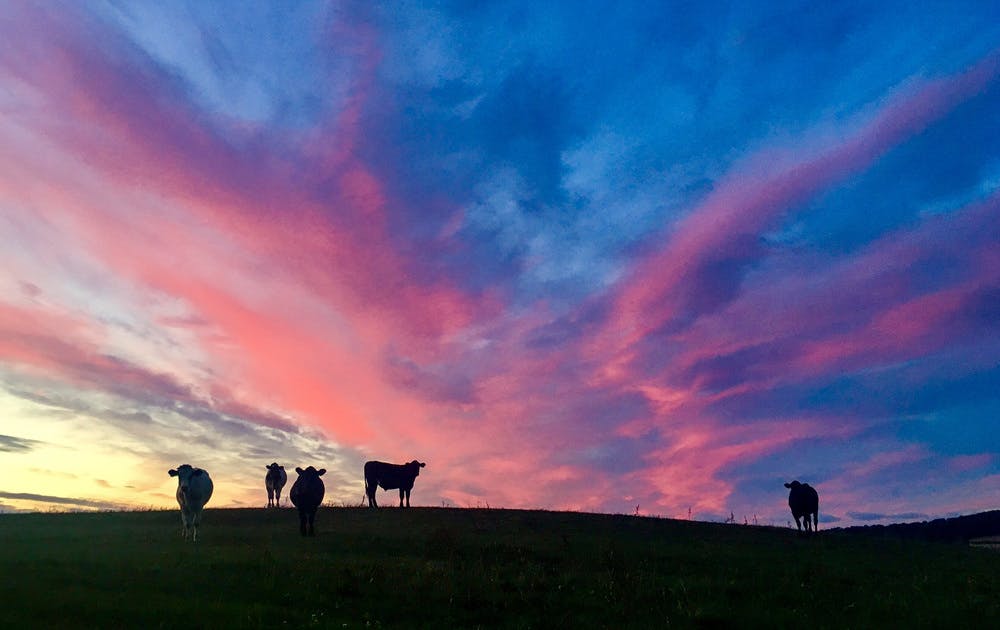 My hunt for the perfect sunset shot carries on!  This photo was taken up by the woods, with TCB just over the other side.  I'd go up there on promising evenings and enjoy the peaceful last light of the day.  These particular cattle were extremely obliging and just as the sun was going down they would emerge over the horizon on their way to the water trough for their final gallon or two before retiring for the night. 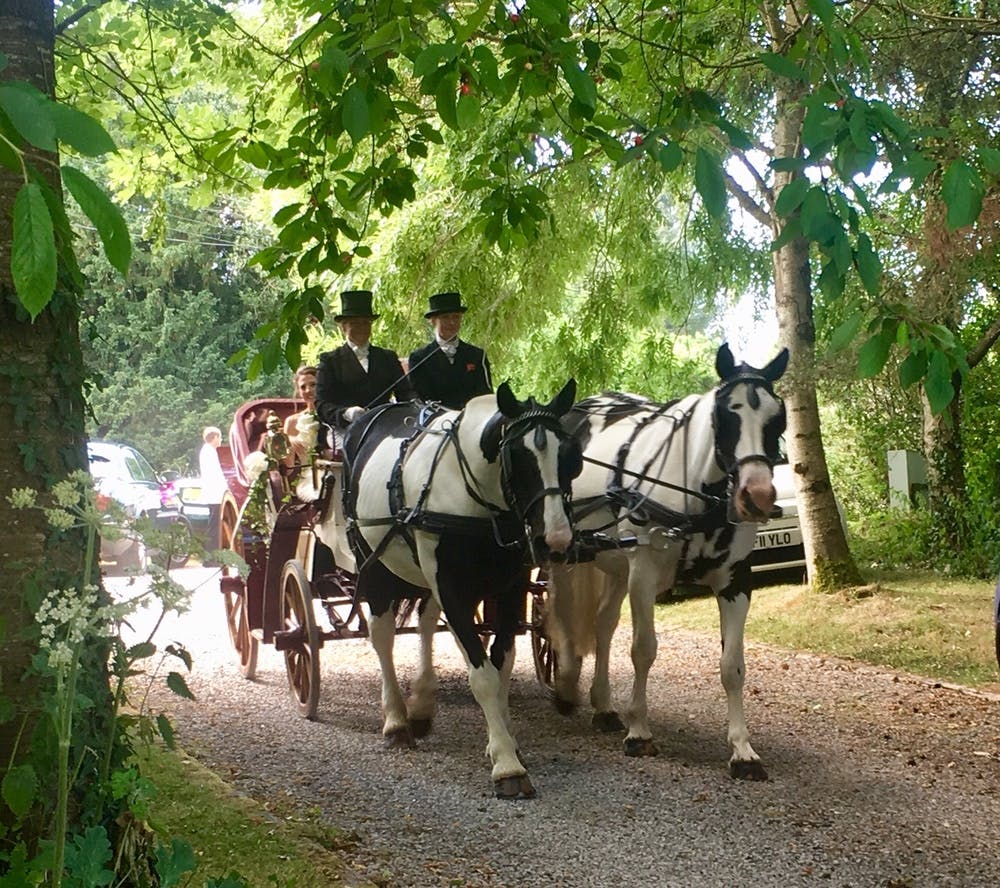 In July TCB was the venue for an amazing wedding.  Never before has TCB seen guests arrive in such style.  It was so hot and dry that the horses had to hide in the shade on the grass at the side of the drive and they didn't leave a dent. 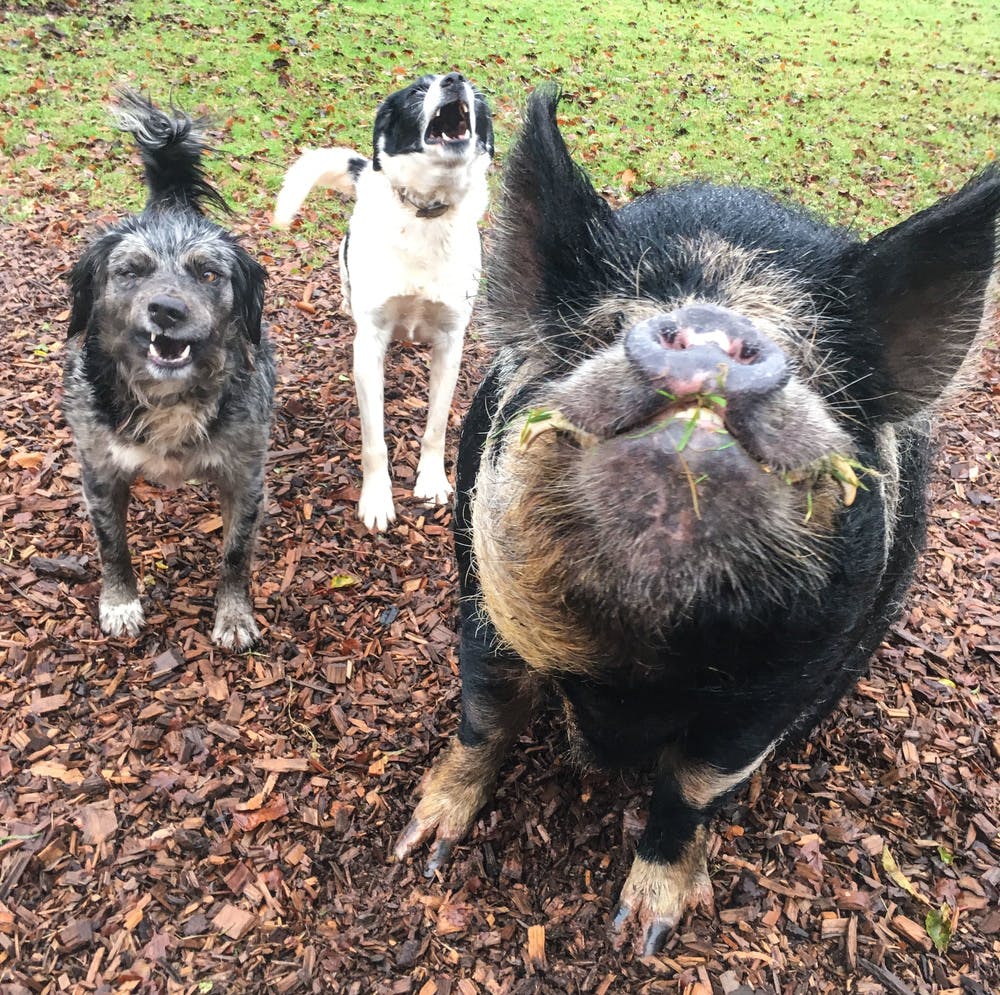 Well we couldn't summarise the year without reference to some of the more adorable/crazy characters around TCB.  This was just a random shot taken on my phone when I was about to go off on a walk.  All three of them - Elbie, Pepsi & Blackberry posed together and unknowingly put on the stupidest of expressions! 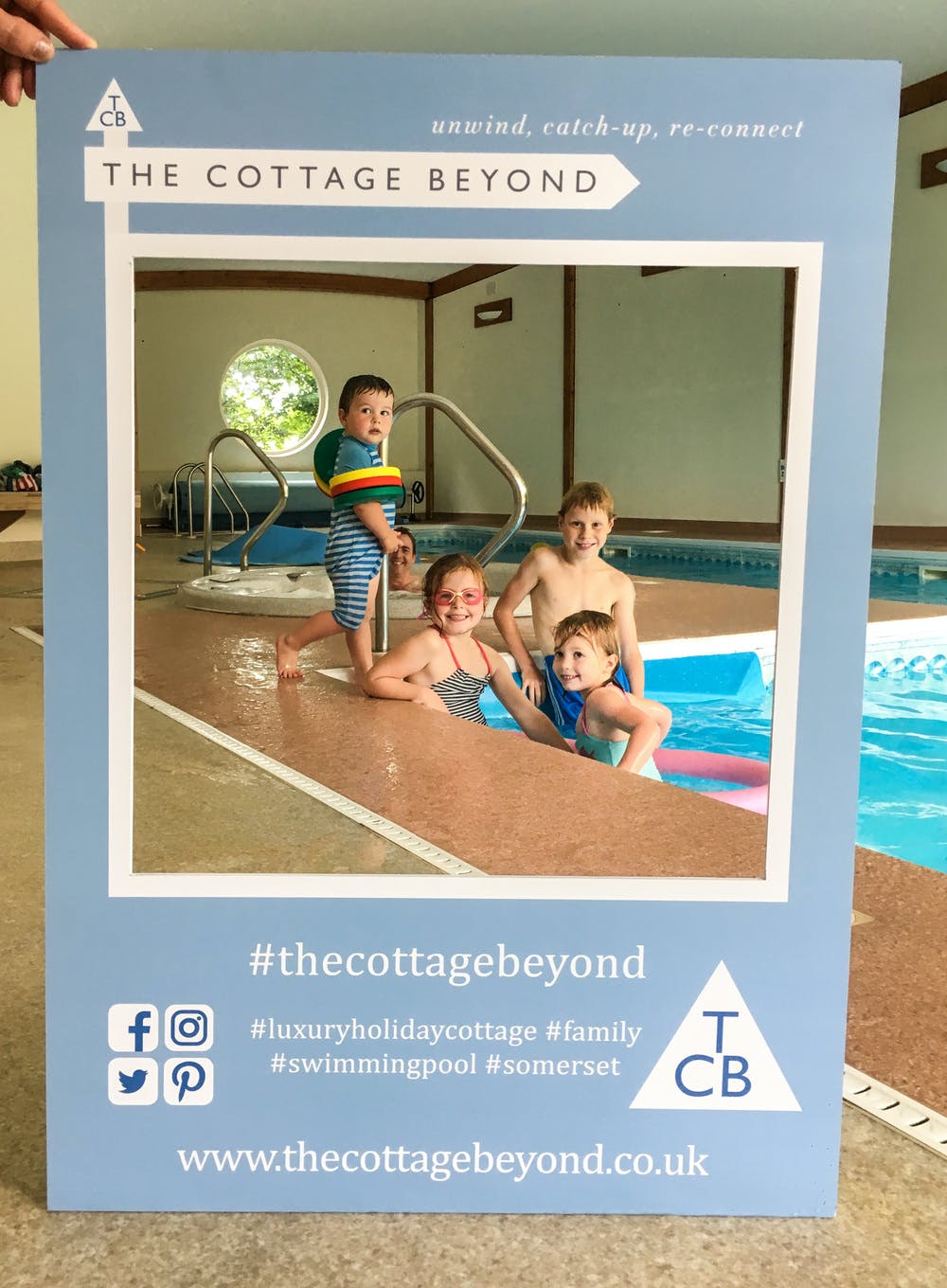 TCB finally cracked and moved into the 21st century with a selfie board.  Not everyone's cup of tea but this group of swimmers clearly loved using it to frame their shot (or maybe it was their parents!) 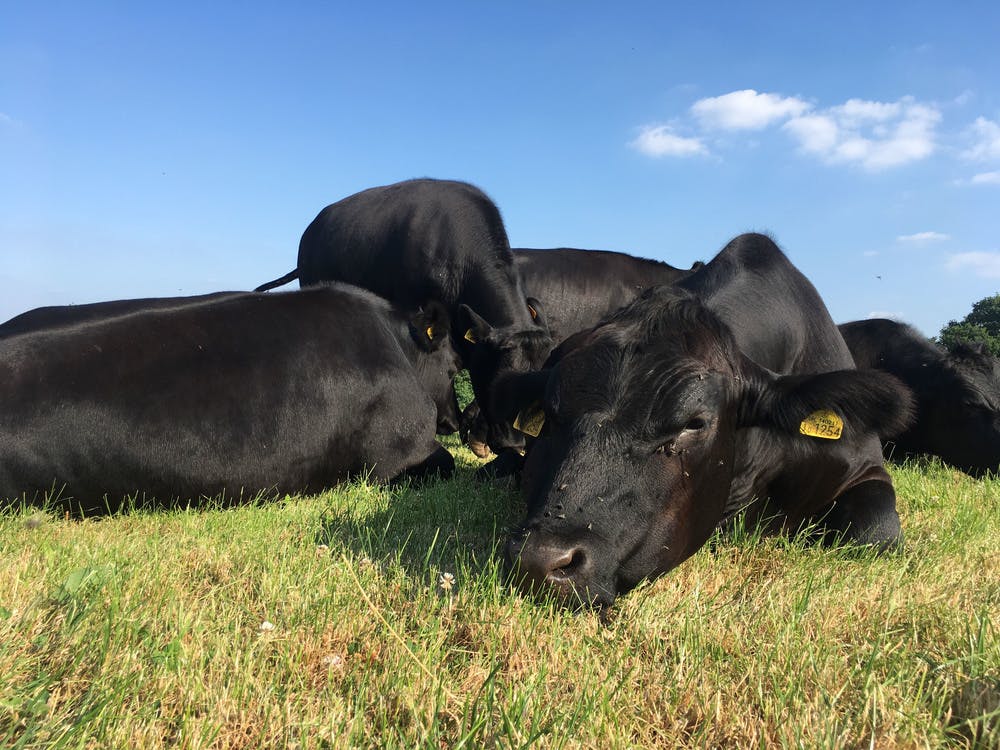 The incredibly long, hot, summer went on and on - the cattle seemed to be melting into the ground.  Glorious for our guests but at times a little nerve racking for ourselves.  The heat made the cattle irritable, the flies bothered them, the grass stopped growing and life was strangely miserable so they got up to a lot of mischief!  In search of better surroundings they kept hatching escape plans and on several occasions many family members were involved in rounding them back up and improving the (de)fences! 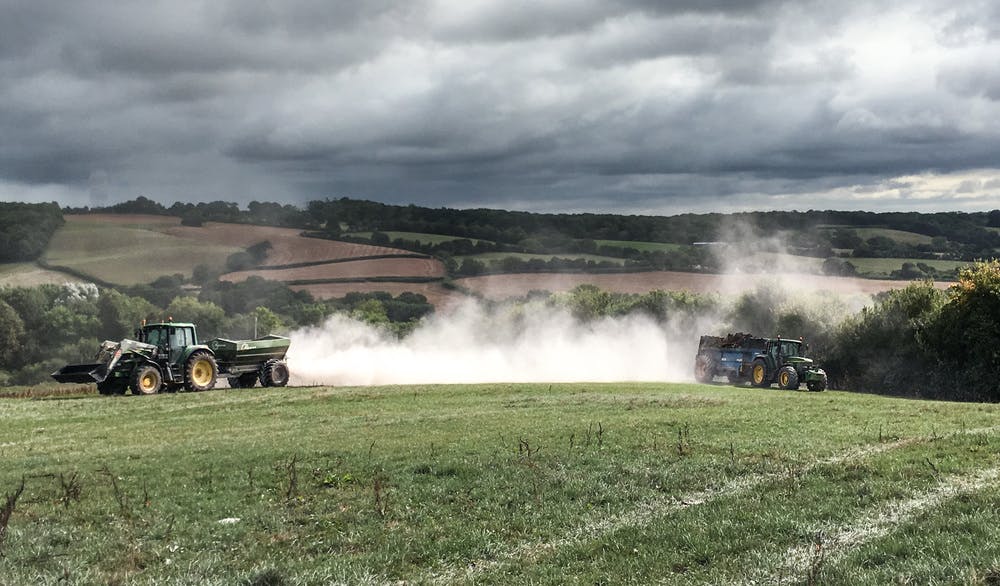 Although this sky looks threatening, making it a cracking photo, the black clouds teased us with the thought of rain and moved on.  The hard ground conditions made spreading muck and lime an easier than normal operation.

We employed local contractors to lay a new trackway up to the woods.  The sun was hot, hot, hot and the dump truck driver resorted to a large golfing umbrella to create some shade - made for a great shot!  We're delighted that guests with limited mobility can now access the woods by vehicle.

Bedroom 3 was treated to some beautiful new furniture and bedside lamps in the early autumn.  It now has a glorious dressing table for guest to enjoy and has been taken over by a duck theme. 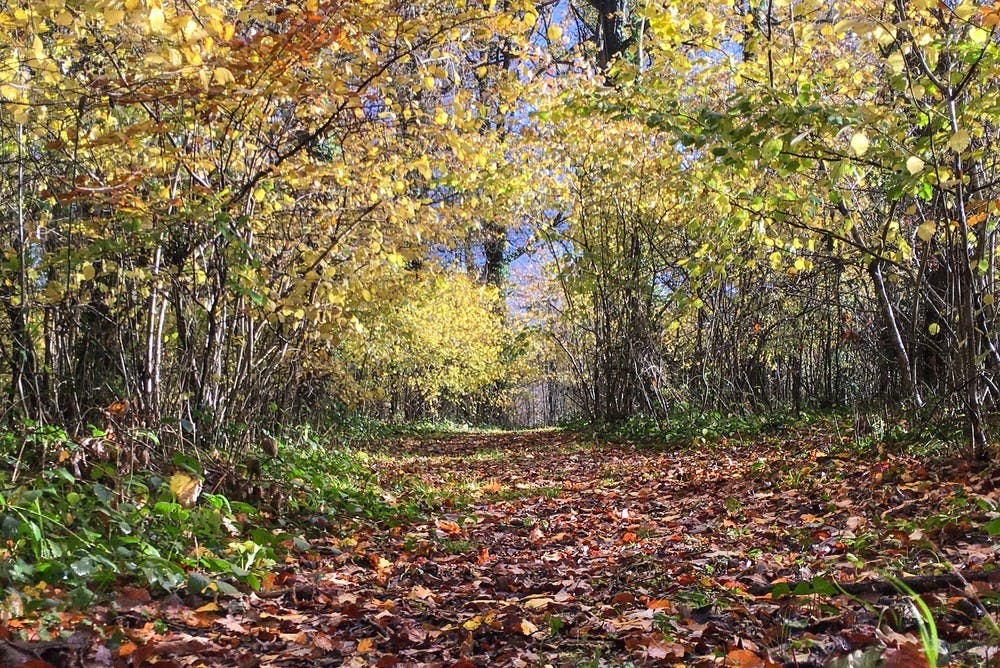 After the extraordinary summer the trees put on a brilliant autumnal show.  This shot was taken up in the woods not far from one of the log swings.

At the Grand Ceremony of the Bristol, Bath and Somerset Tourism Awards we were presented with this beautiful glass trophy for winning Gold in the Access & Inclusivity Category.  Being hugely passionate about access and inclusivity, we were thrilled and honoured to receive recognition of TCB's contribution in this area. 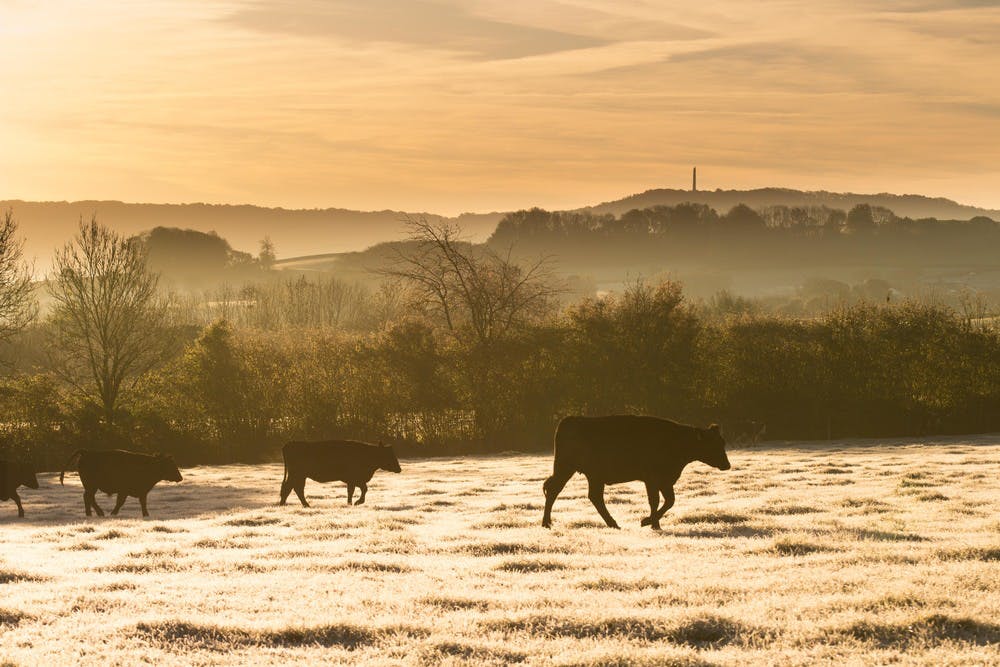 With autumn almost over we were hit by a quick succession of early frosts....it looked like we were in for a long, cold winter.  Good job I rushed out with the camera as since then we've been in a very mild weather pattern. 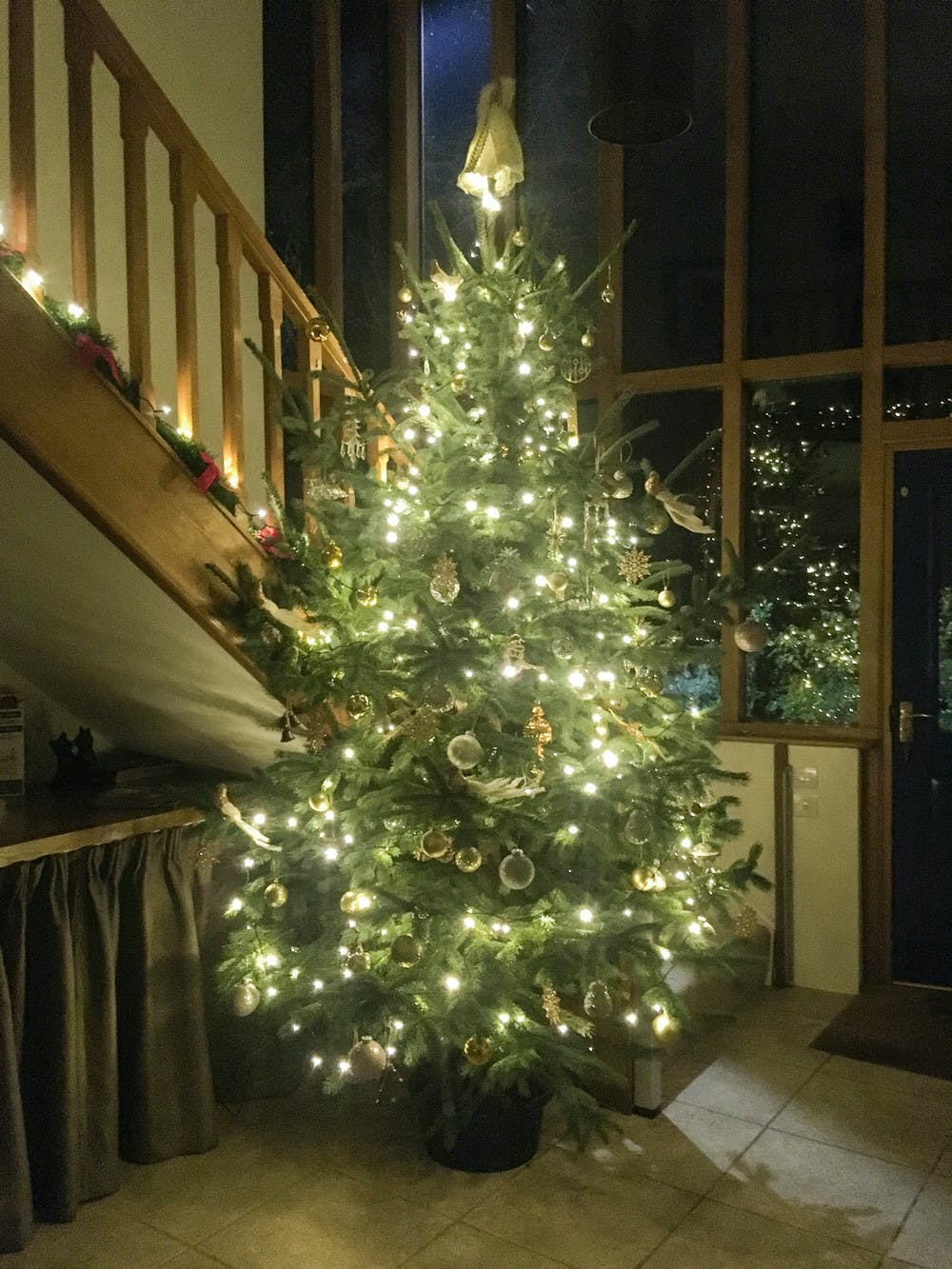 And then, along came Christmas!